Scarlett Fever, now retired, was an entertainer out of East Central Indiana where she held many titles throughout the Midwest.  Scarlett has also resided in Detroit, Michigan where she was featured at Gigi’s Cabaret.

In addition to many pageant titles, Scarlett also took the city of Detroit by complete surprise, winning the very prestigious Performer’s Award of Detroit categories of Most Convincing Male to Female, Best Camp and the most sought after Entertainer of the Year Award.

Over the years Scarlett performed in over 250 clubs in 27 states with many return visits.

Scarlett’s best piece of advice to contestants and future entertainers is: “Never forget the honor of the crown you represent or the respect of the audience that is before you.”

Some venues and events that Scarlett has been a part of include: 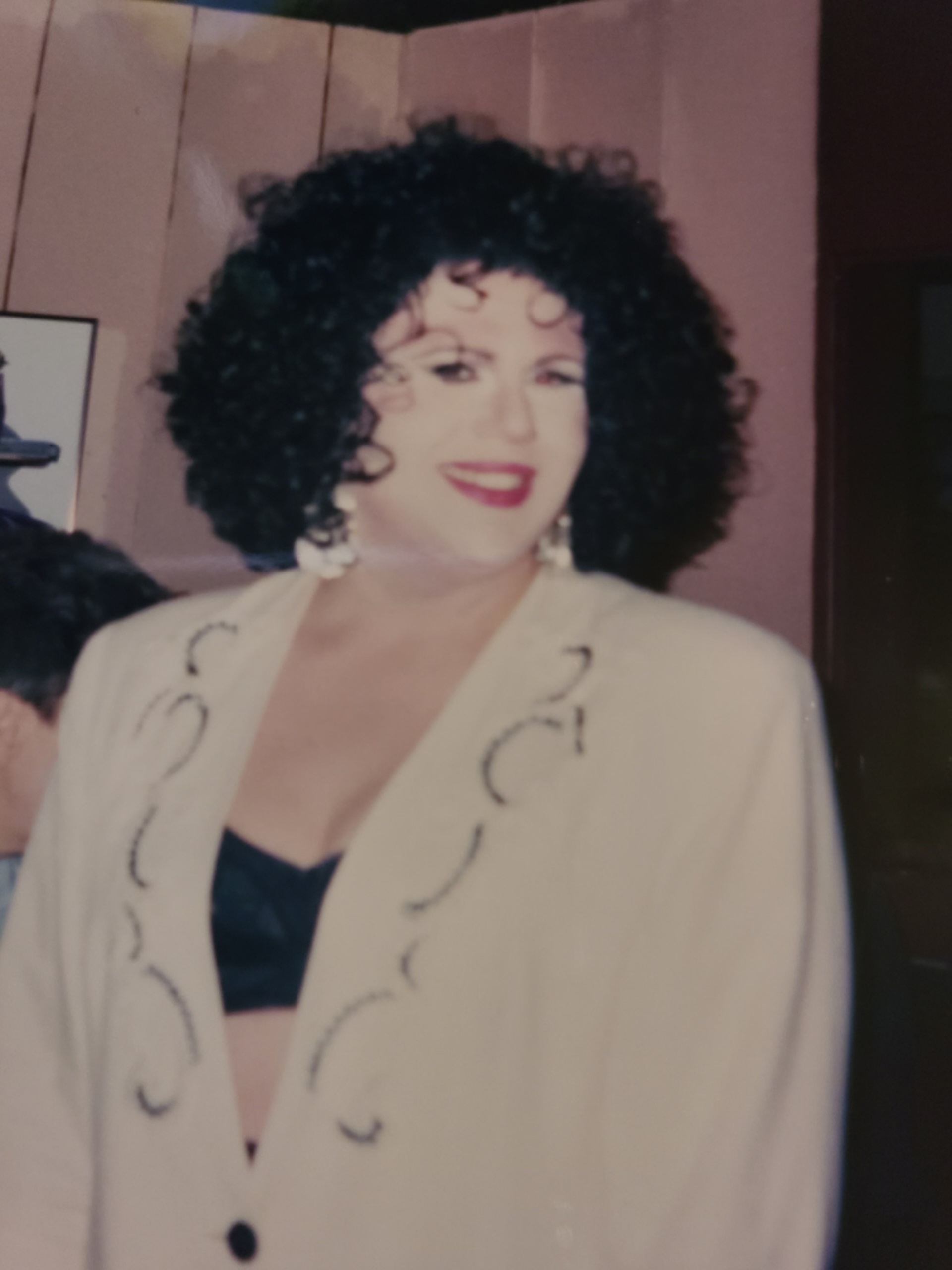 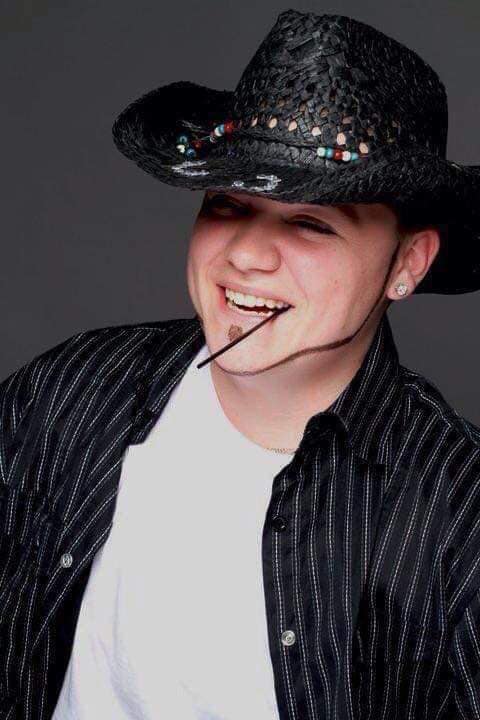 0 35
In Loving Memory of Chena Kelly