The Robin’s Nest, now closed, was located at 77 N. Adams Street in Akron, Ohio. It was a lesbian bar opened by Helen Jenkins in the late 1960’s and operated until until 1974 when Helen re-branded the club as gay men’s club called the Hayloft. The bar eventually would become what was known as Adams Street Bar when Don Brown took over ownership from Helen on June 5th, 1979. 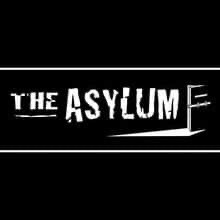 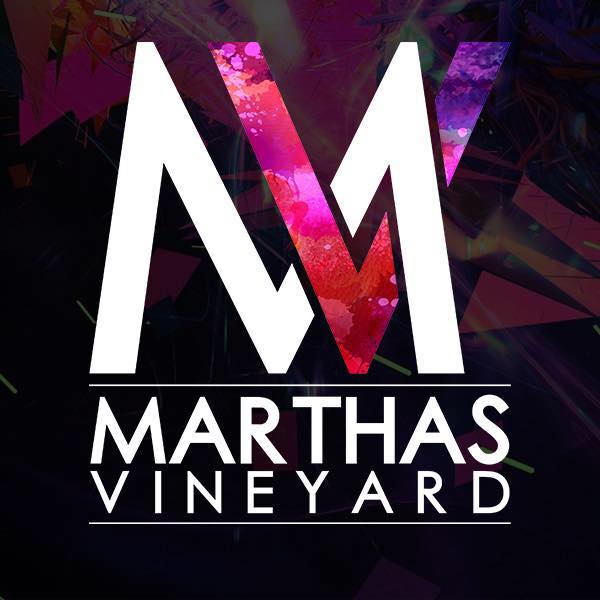