Selena Terrace West, or better known as Selena T. West, is an entertainer based out of Columbus, Ohio.

This section will outline the family tree of Selena T. West.

Some venues and events that Selena has been a part of include: 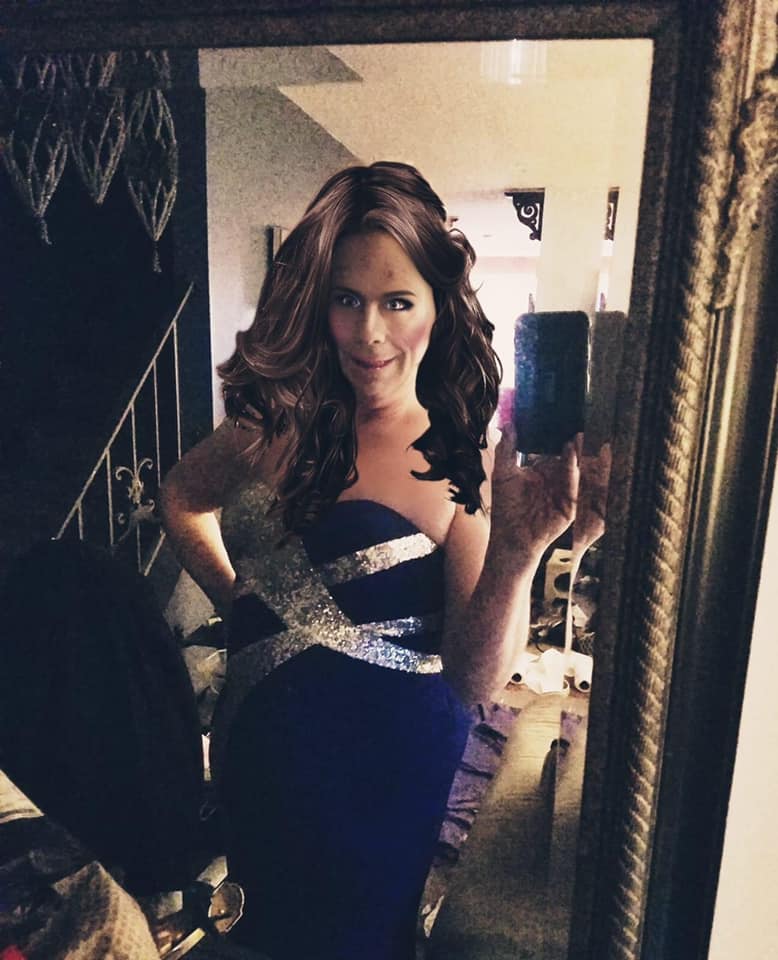 0 34
In Loving Memory of Ursula Warren 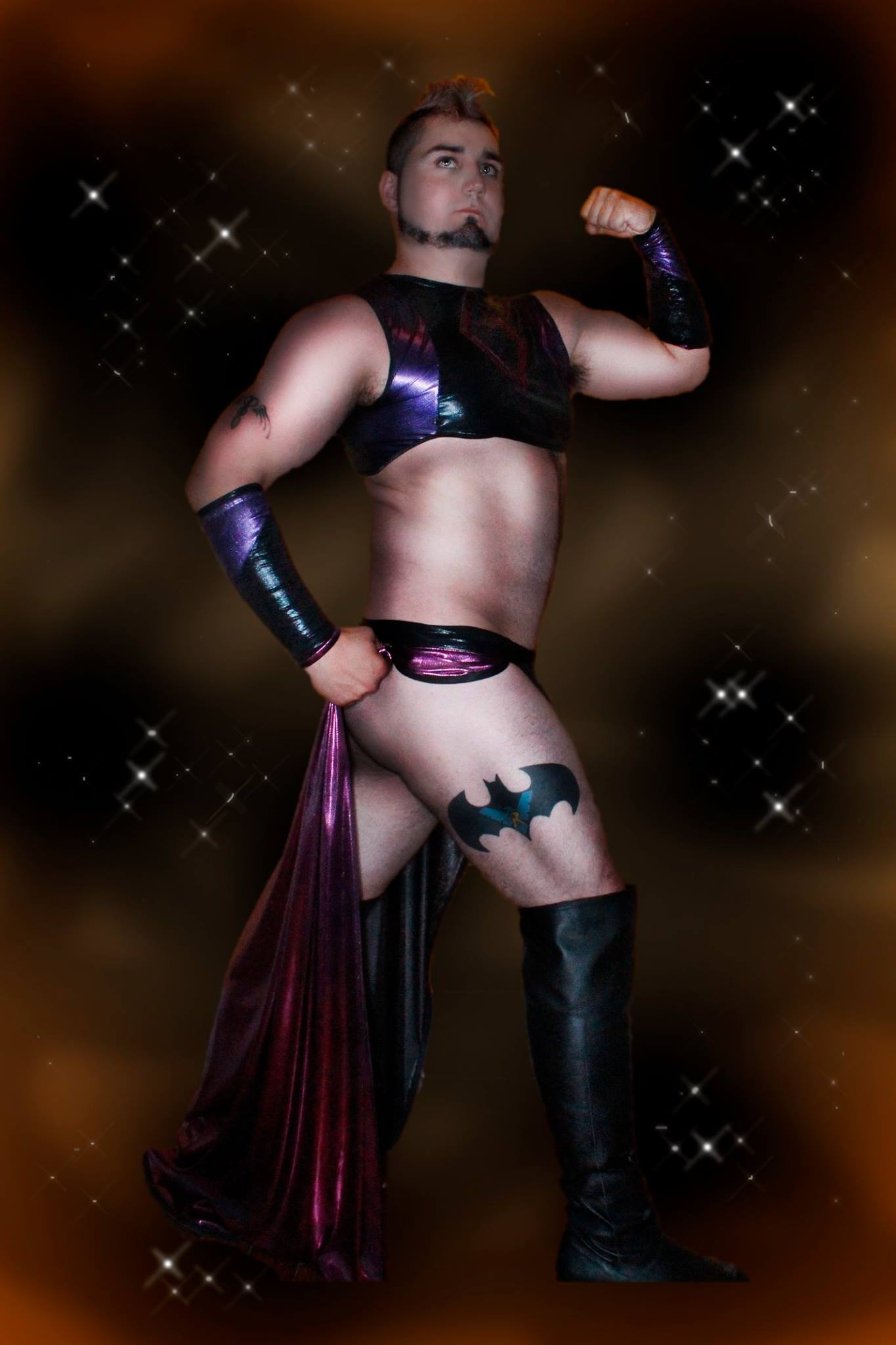 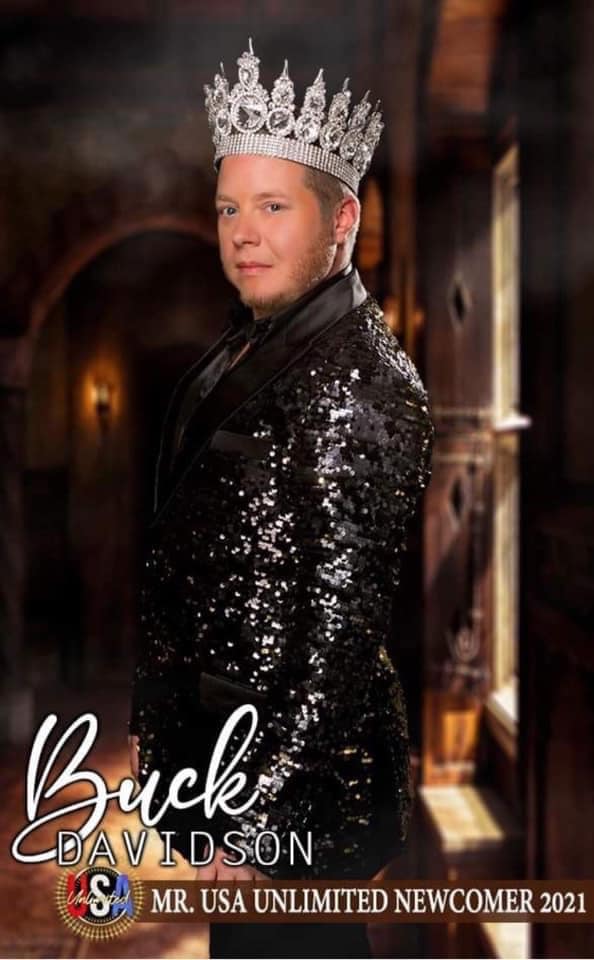