Virginia West is an entertainer in the Columbus, Ohio area where she is regular entertainer at Axis Night Club, Havana Video Lounge, and Union Cafe. Virginia is an accomplished choreographer and is known for her big stage productions on the Axis stage.

Some of Virginia’s past sell out shows include: Virginia Gets Married; Are you there God, It’s Me Virginia; 7 Deadly Sins; There’s Something About Virginia; TWO; History of the World; The Hungry Games 2: Catching West.

This section will outline the family tree of Virginia West.

Some venues and events that Virginia has been a part of include: 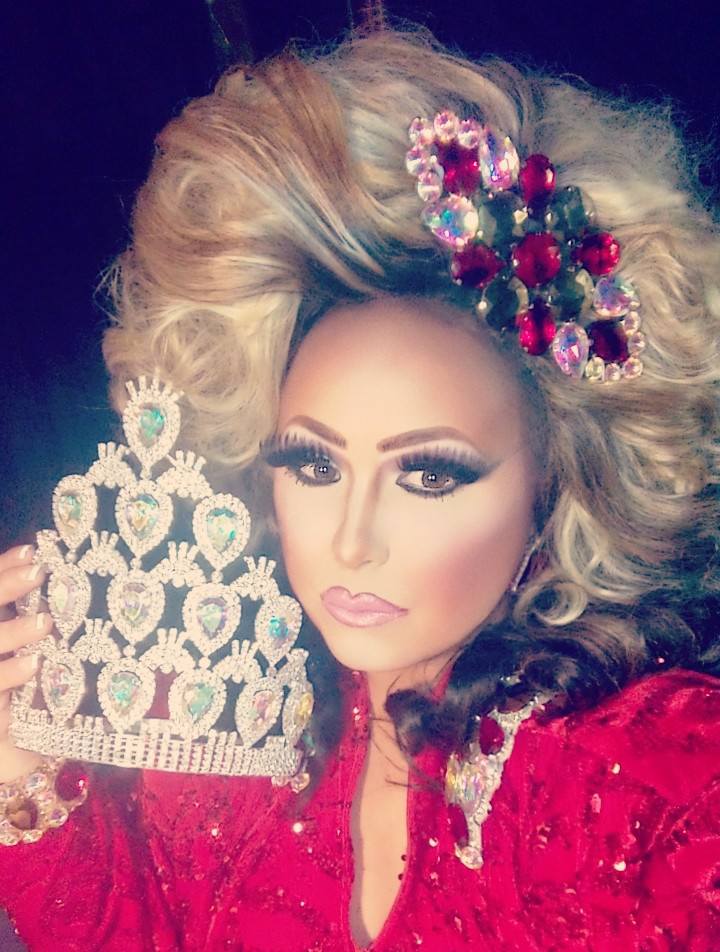 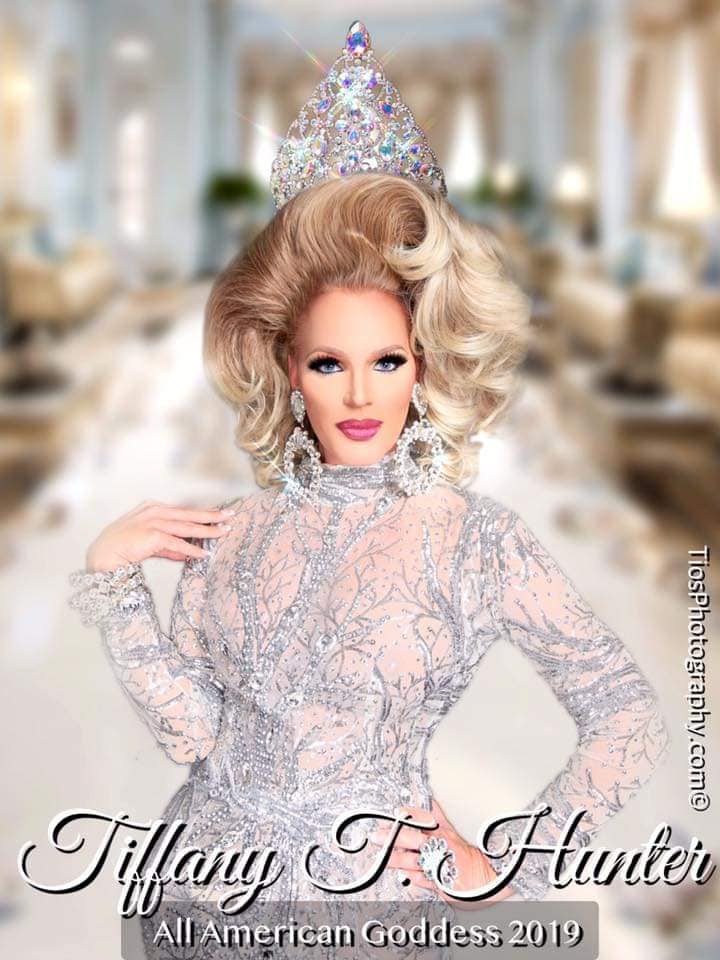