Amanda Sue Punchfuk is an entertainer out of Columbus, Ohio but has also called Dayton, Ohio home.  She is known for her production shows and has often been called a young Rhoda Horse for her comedic style and dance techniques.

In 2012, Amanda became a new member of  The Rubi Girls which raises money for AIDS and gay related causes.  As of 2012, the group has helped raise over $150,000 for charities and has been honored by the city of Dayton with its honorable Community Service Award.

Some venues and events that Amanda has been a part of include: 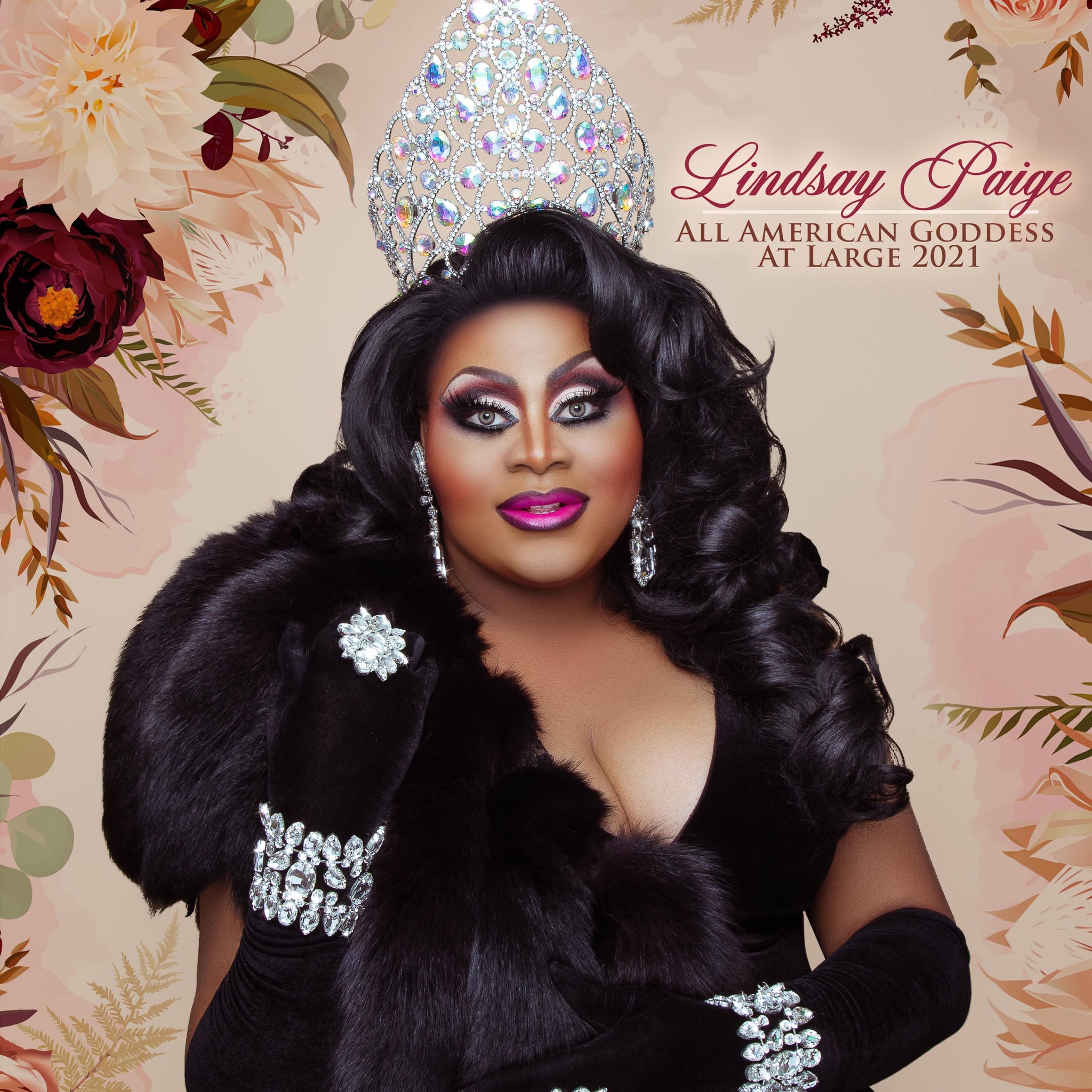