Diamond Hunter is an entertainer out of Columbus, Ohio where she has been featured at various venues including Wall Street Night Club where she was on cast in the Dick and Jane Show and several large production shows.  She performs throughout Columbus and the state and is part of the drag group called “The Glamazons”.

Some venues and events that Diamond has been a part of include: 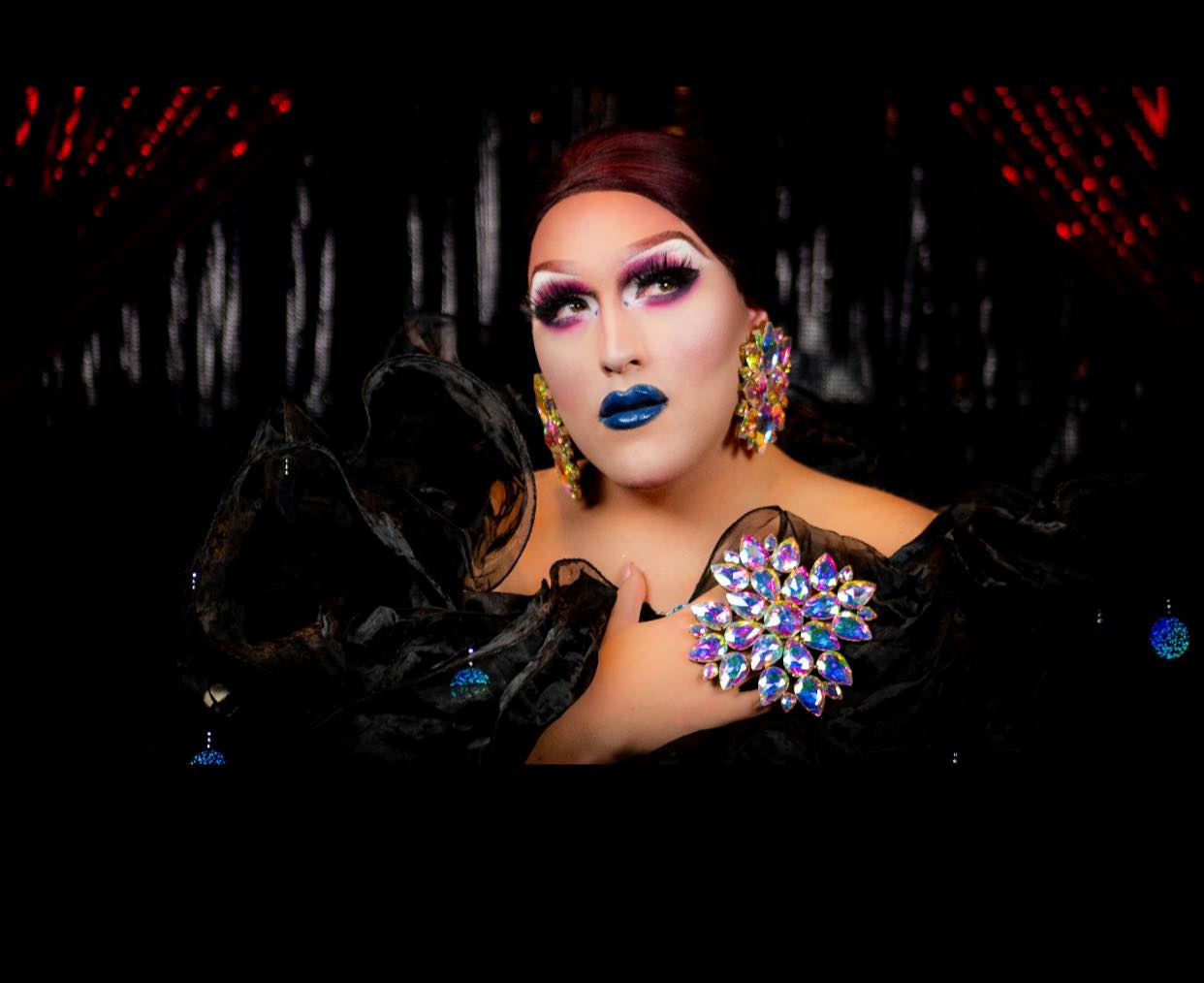