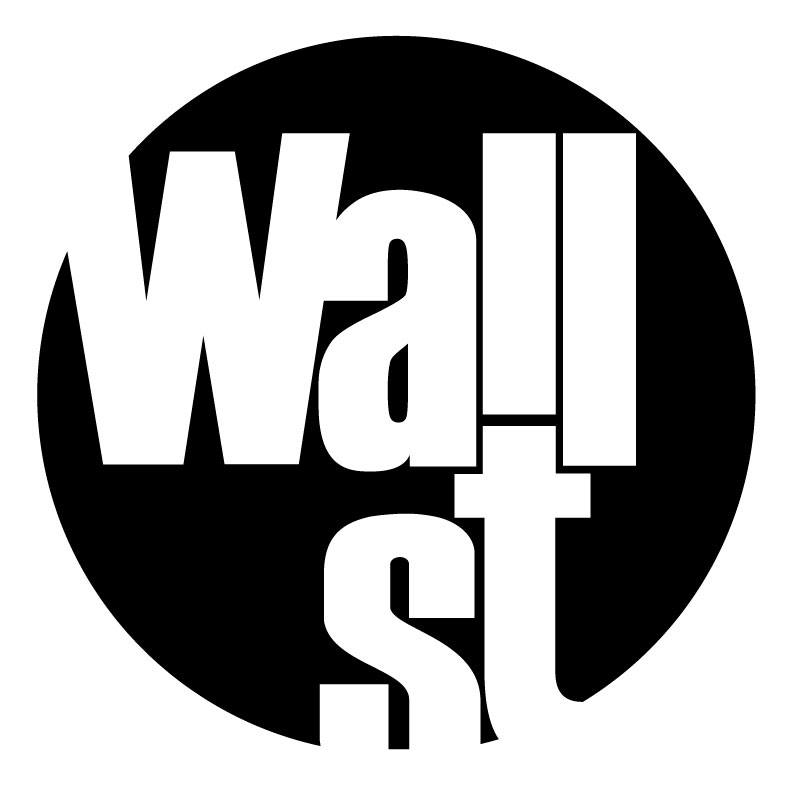 Wall Street Night Club was located on 144 N. Wall Street.  The bar closed in December of 2015 after being in Columbus fo more than 28 years.

Below is the most recent map and the street view of how this address appeared over the years: