Alexis Stevens is an entertainer out of Columbus, Ohio. Alexis got her start performing at LIPS Restaurant in Greenwich Village in New York City. She has worked in many wonderful bars including: Two Potatoe, Arena, The Palladium, The Limelight, The Monster and was apart of WIGSTOCK in 1998 and 1999.

Alexis later moved back to Columbus, Ohio where she took part in the annual fundraiser show for the Columbus Gay Men’s Chorus.  She was quickly booked as a regular show girl at Columbus venues such as Axis Night Club, Havana Video Loung, Union Cafe, East Village, SomeWhere Else, South Bend, The Closet and Wall Street Night Club.   She has also been a regular cast member in many Nina and Virginia West productions.

This section will outline the family tree of Alexis Stevens. 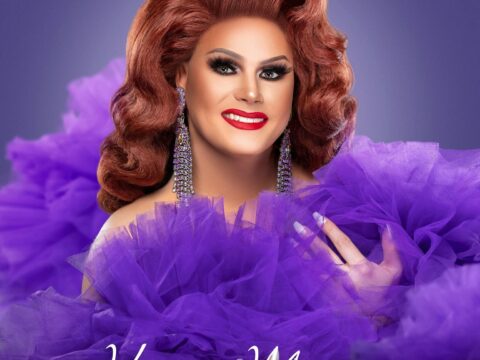 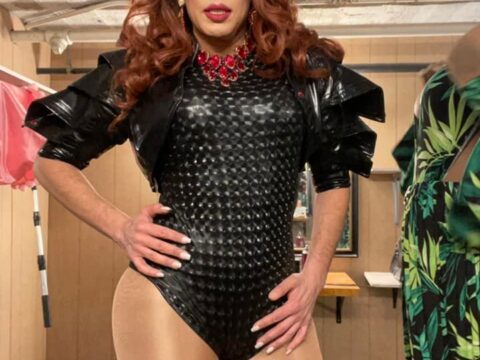