The Dock, sometimes referred to as the Dock Complex, was located at 603 W. Pete Rose Way in Cincinnati, Ohio.

The bar which opened in 1984 closed in February of 2018.  Thirty-four years of memories were made at the venue which was tucked under the Brent Spence Bridge.

The Dock: The Location

Below is the most recent map and the street view of how this address appeared over the years: 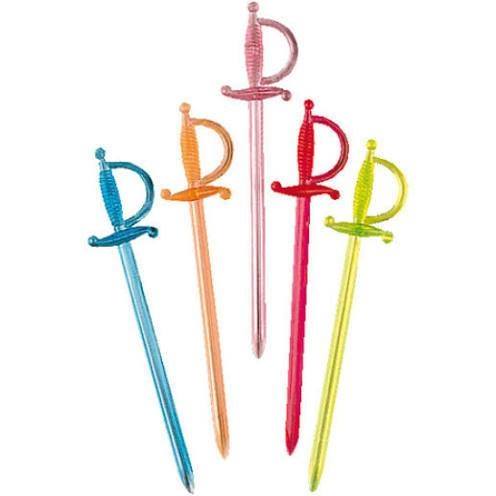