April Reign started doing drag in Cincinnati in April of 1995 performing at the Dock and Chasers. She then moved to Dayton in September 1997 and was on the Celebrity show cast for a number of years. She now lives in Las Vegas, Nevada, but makes periodic trips back to Ohio where she is a featured entertainer at Club Masque in Dayton, Ohio.

She has competed in numerous national pageants, making top 12 in several of them.  In 2009 April captured the title of Miss Gay USofA at Large. She has over 15 bar and city titles. She enjoys talking to new people and making new friends.

Some venues and events that April has been a part of include: 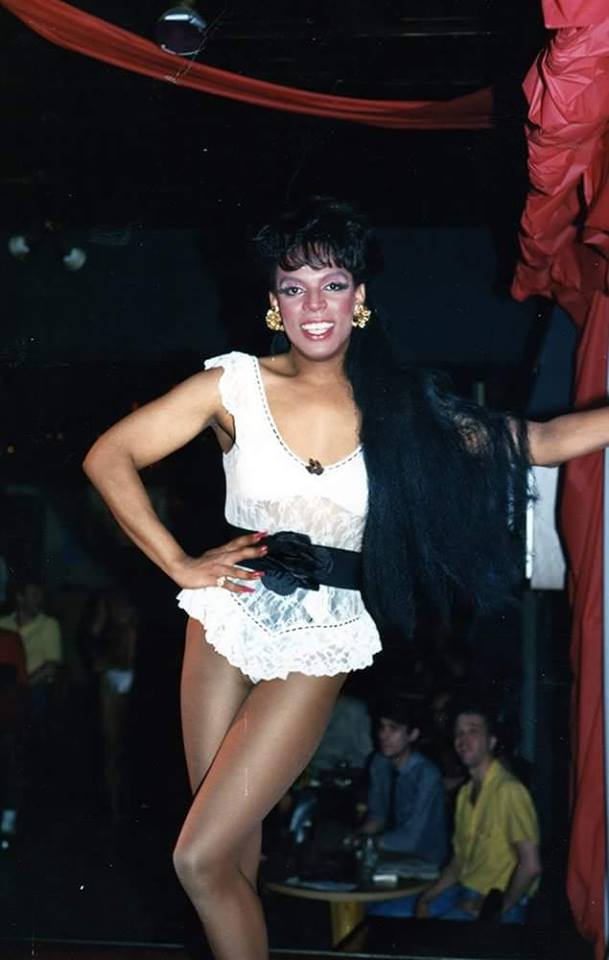